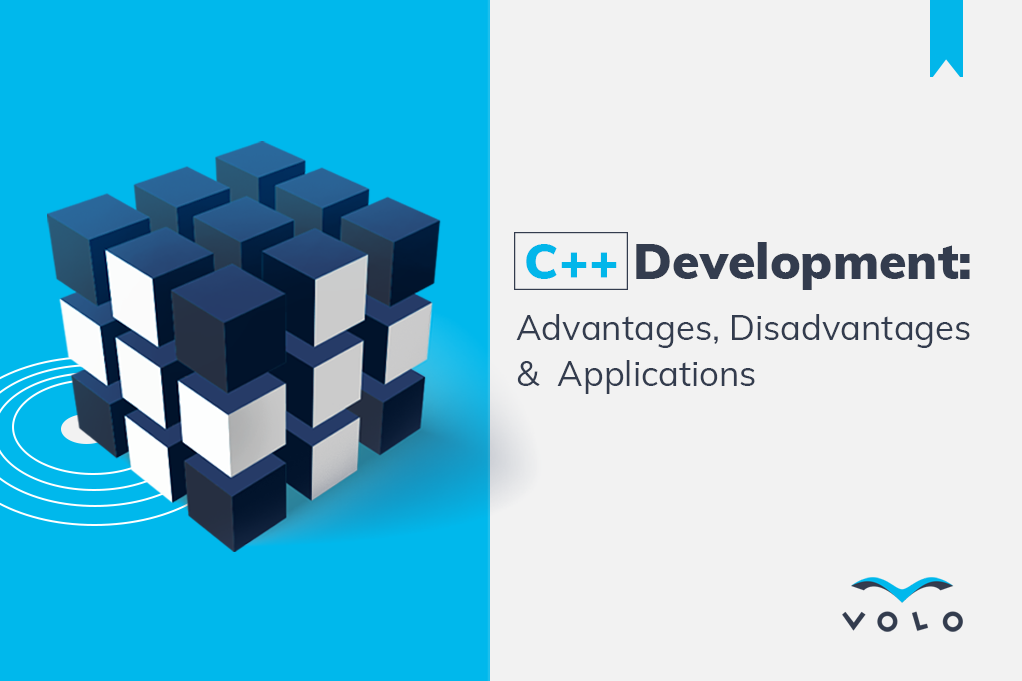 As Bjarne Stroustrup, the Danish creator of C++, once famously said: “There are only two kinds of languages: the ones people complain about and the ones nobody uses.” C++ has been widely labeled as a complex language with a steep learning curve; yet, the breadth of its applications and its wide assortment of features more than justify these “accusations.”

High-level, object-oriented, general-purpose - these are some of the most common attributes given to C++. This programming language has been in use for over 3 decades now and has further advanced and evolved over the course of time. Flexible and robust, it now helps solve a myriad of real-life problems as well as support the implementation of low-level manipulation problems.

As a novice in the tech world, you might have a difficult time trying to figure out whether your solution should be built with C++ or another programming language. The purpose of this article is to provide you with some general overview and answers to some FAQs from our previous clients, which can come in handy in your decision-making process. Let’s dive right in!

A Brief History of C++

As we already mentioned, C++ was designed and developed in 1979 by Bjarne Stroustrup, a Danish computer scientist. He had previously written a thesis paper on programming, which acted as a catalyst to his work on C++. At the time, Stroustrup had just started working in AT&T Bell Labs (a Nokia-owned industrial research and scientific development company) and, throughout his working process, he felt the need for a more flexible and feature-rich programming language - something like C, but more dynamic.

He chose C as a base language for C++, because it was portable, general-purpose, fast, and widely used. The predecessor of C++ was called “C with Classes” and had the following newly-developed features:

As for the name of this programming language, this is how Stroustrup explains it: “The name signifies the evolutionary nature of the changes from C.” The name “C++” was first used in 1983 by Rick Mascitti, a computer scientist who helped in the development of the language. Thus, “C with Classes” was replaced with “C++.”

Mascitti, though, explained the name as having a touch of a tongue-in-cheek statement. A combination of C’s ++ operator and the standard naming convention of adding “+” as an indicator of an enhanced computer program.

As with any successful initiative, the development of C++ initiated with a strong set of principles. Let’s have a look at some of them:

- Feature usability in solving real-world problems and building real-world programs.
- Possibility to implement every single feature.
- Independence for programmers to select the programming style they prefer. This style should be supported by C++.
- Facilities that will allow the organisation of programs into separate parts as well as facilities that will enable the combination of separately developed parts.
- No type system violations if they are implicit. On the other hand, explicit violations requested by the programmer can be permitted.
- Identical support for both user-created types and built-in types.
- No language allowed below C++.
- “Collaboration” with other programming languages. C++ cannot develop its own distinct programming environment.
- Provision of manual control to the programmer if his intent is unknown.

Now that you have some idea about the history behind C++, it’s time to move on to information that can be used in helping you select the right tech stack and determining the suitability of C++ for your particular project.

C++ is one of the oldest programming languages out there and has gone through a long and complex evolution. It is feature-rich, flexible, and highly dynamic with a number of advantages and useful attributes that have made it the go-to language for many. Some of its advantages are

While this terminology might seem overwhelming, the main takeaway is that these attributes support code usability and ensure the reliability of your project. Besides, coding issues are also handled with more ease and flexibility when data is treated as an object (C didn’t have such a feature). These qualities are what make programmers choose C++ over other languages.

Now that you know the main benefits of C++ and how useful they are, you may be wondering what disadvantages this programming language could possibly have.  C++ development does have certain drawbacks but they do not necessarily create issues or become a hindrance in project development. It all depends on your project specifications and goals. In any case, knowing the disadvantages of C++ will make it easier for you to understand what you need and if C++ is actually suitable for your purposes and expectations.

Well, let’s get into it.

Uses and Applications of C++

One of the great things about C++ is that this language has a wide range of uses and applications.

There’s virtually no application that can’t be developed with C++. It’s a matter of weighing its pros and cons against your project requirements. If you have any remaining questions, our expert team of C++ developers will assist you with a free project consultation.

Transform your business with Volo

Thank you for contacting us!

Our team will be in touch with you shortly.

Ready to discuss your next tech project?

Arrange a 30-minute call with us at a time that works best for you.

Thanks for Your Interest in Volo!

We'll be in touch with you shortly.

We will get in touch soon

This page is best viewed in portait orientation.